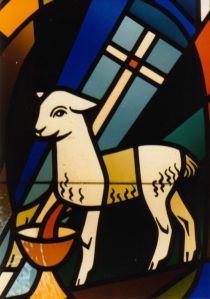 Below is chapter six of my book Jesus in 3D entitled “Why Did Jesus Die?”

So far we’ve covered quite a bit of ground in a relatively short amount of pages. The first two chapters set the stage for a thoughtful exploration of Jesus. In chapter one, we learned the story Jesus came from—the narrative of God seeking a kingdom that would honor his name by mirroring his goodness and love. When human rebellion scorched his original plan for creation, God chose one nation to be his special people. Through them he would restore the world. The many twists and turns of their story took us through the rest of chapter one and into chapter two, where we dug into the times Jesus inhabited. We examined what God’s people in Jesus’ day hoped for and expected from God and, by extension, from any would-be Messiah: rescue, rebuild, re-gather, and resurrect. In chapters three through five, we unfolded the mission of Jesus. He came to announce and demonstrate the arrival God’s kingdom. God’s centuries-long plan had reached its climax when he established his reign on earth through Jesus. We catch glimpses of God’s perfect rule in Jesus’ miracles, meals, teachings, and other facets of his ministry.

What’s more, as indicated from the beginning, God’s kingdom would be rooted and fleshed out in a community who aligned with the peculiar rule of this king. So to establish God’s kingdom, Jesus sought the restoration of God’s chosen people as well as their reformation unto faithfulness. Both restoration and reformation centered in Jesus himself and fidelity to his agenda. His people are redefined as all who believe in him and follow his teachings. The dark edge of Jesus’ program consisted in warning those who continued to reject God’s ways as revealed in Jesus. They would be released to the consequences of their refusal. And so God’s wrath would fall upon Jesus’ immediate listeners in the form of Roman swords and crosses.

Speaking of crosses, the time has come to turn our final corner and discuss the two aspects of Jesus’ life without which we probably wouldn’t know his name—his death and resurrection. In this chapter we’ll examine why Jesus died, and in the next what difference his resurrection makes.

Tackling the question Why Did Jesus Die? is a daunting task, to say the least! So let me lay out our plan. First we’ll outline the actual events surrounding Jesus’ death. Then we’ll begin exploring what it all means by remembering two crucial contexts: Jesus’ ministry as a whole and the way Jesus himself explained his impending crucifixion. We’ll spend the remainder of the chapter laying out a three-dimensional answer to the question of why Jesus died. END_OF_DOCUMENT_TOKEN_TO_BE_REPLACED 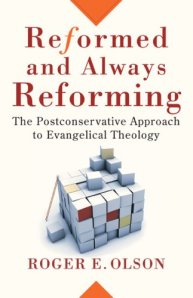 Olson sets the stage by laying out the common four marks of evangelicals, plus one that he hopes to work into the semi-standard mix.

END_OF_DOCUMENT_TOKEN_TO_BE_REPLACED 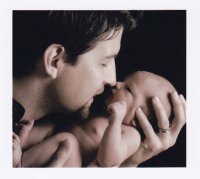